Look up! At Vancouver’s Capture Photography Festival, images are where you least expect them 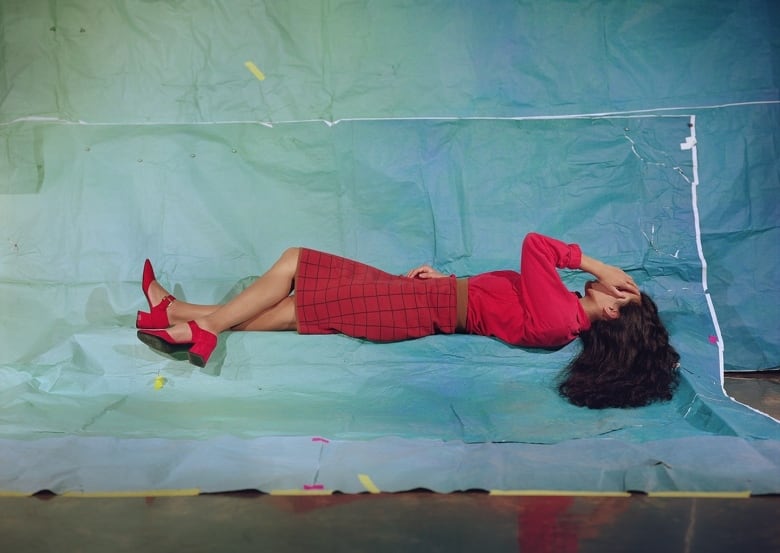 The average SkyTrain commuter might not realize it, but for the month of April, a trip on the Canada Line doubles as entry to Vancouver’s Capture Photography Festival. Opening Friday, and running through April 29, the festival celebrates the best in contemporary “lens-based” art, and it’s the largest event of its kind in western Canada. As such, there are loads of exhibitions to explore at local museums and various partner venues. But you might just discover something equally incredible while en route to the Vancouver Art Gallery — or while walking your dog, for that matter.

As part of Capture’s public-art program, several festival sites are right out in the open. (The art appearing on the Canada Line is just one example.) For the last two years, the pandemic’s pushed just about every cultural experience outside, but even as audiences return to indoor venues this spring — and more and more events return — the premise of experiencing art al fresco is still exciting stuff to Emmy Lee Wall, Capture’s executive director. “There’s an opportunity for people to connect and interact with art every day — which they might not otherwise seek out,” she explains, talking with CBC Arts.

A special commission for this year’s festival, Wall describes this piece as Capture’s “signature project,” and as previously mentioned, it will appear on the side of the Dal Grauer Substation, filling a significant stretch of the building’s grid-like façade.

“It’s of a woman who’s holding this really ambiguous pose,” says Wall, who was intrigued by the figure’s seeming contradictions. “She looks both simultaneously contrived and also relaxed. Her pose waffles somewhere between private contemplation and exasperation. There’s this kind of ambiguity and questioning that was really interesting for both Sarah and I.”

“I’m curious to see the public response to this image because it’s so large-scale and so grand,” says Wall, and the public will have plenty of time to form their opinions. The image will be up through March of 2023.