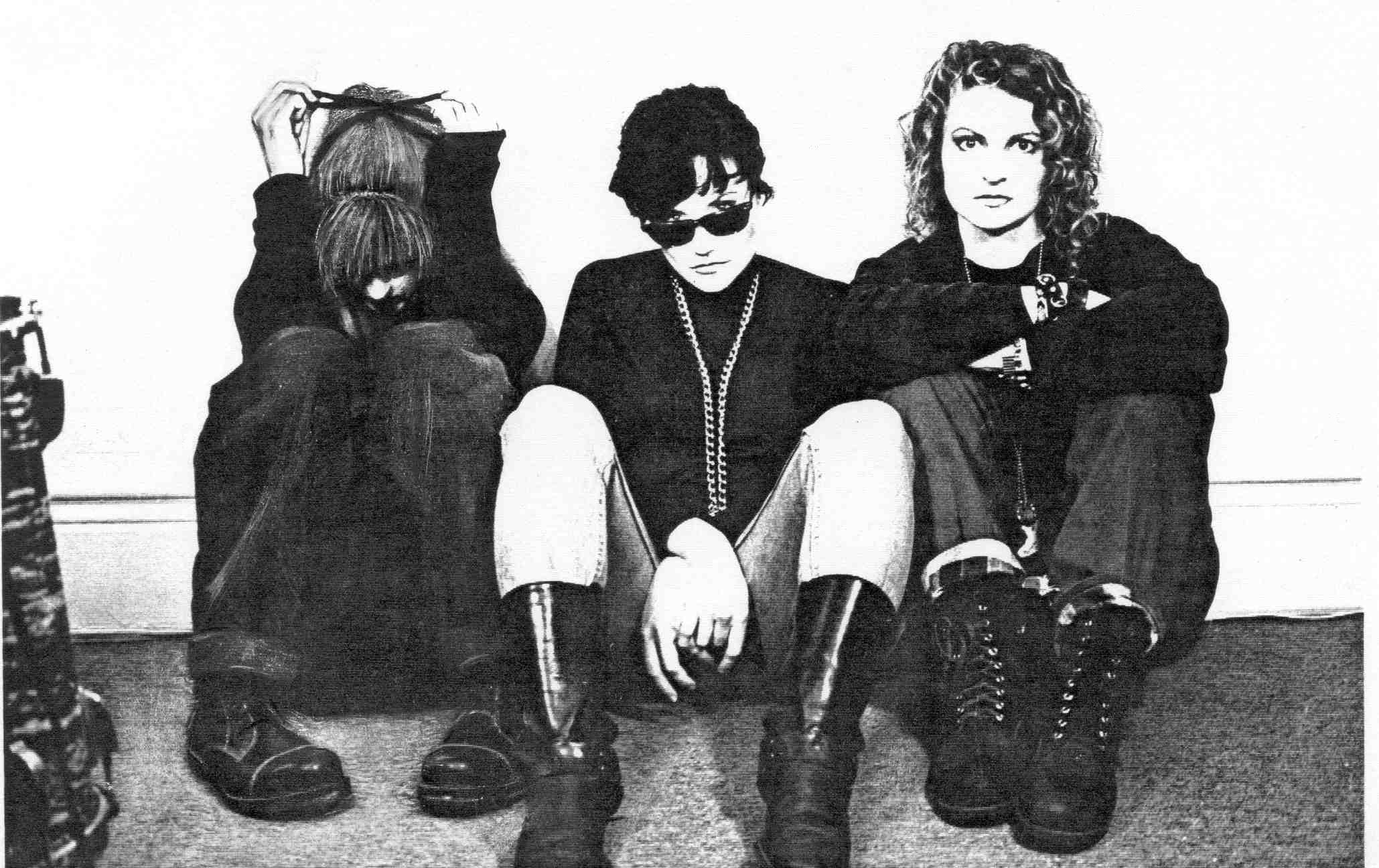 As a landmark predecessor to the 1990s Riot Grrrl movement, which combined feminist consciousness, politics, and punk, Fifth Column used their music and voices as a platform for resistance in pushing back against society and its neo-conservatism.

The name Fifth Column stems from a military term for a group of people who undermine a larger group from within. Its original meaning was not lost on the band. Fifth Column existed in between labels. Deemed too radical, too feminist, too experimental, or too queer, their music lived on the fringes.

Zines, often small-circulation and do-it-yourself publications, became increasingly popular in the 1970s and 1980s, especially within the punk and post-punk music scene. G.B. Jones’ and Caroline Azar’s zine HIDE was the first to combine DIY, hand-crafted, self-published works of art with cassette tapes. These were treasure troves of information about bands, their music, and subculture as a means to support fellow bands and exchange correspondence. At that time, this information was not covered by mass media.

With the rise of male-dominated hardcore and homocore music, Jones coined the term ‘Queercore’ in her downtown Toronto apartment and started the zine JD’s with Bruce LaBruce. Her social and political vision was one of inclusion. Queercore drew upon the DIY spirit of zines and used art and music to address societal prejudices and discrimination against the LGBTQ2+ communities […]

To view the full feature visit Sounds like Toronto.